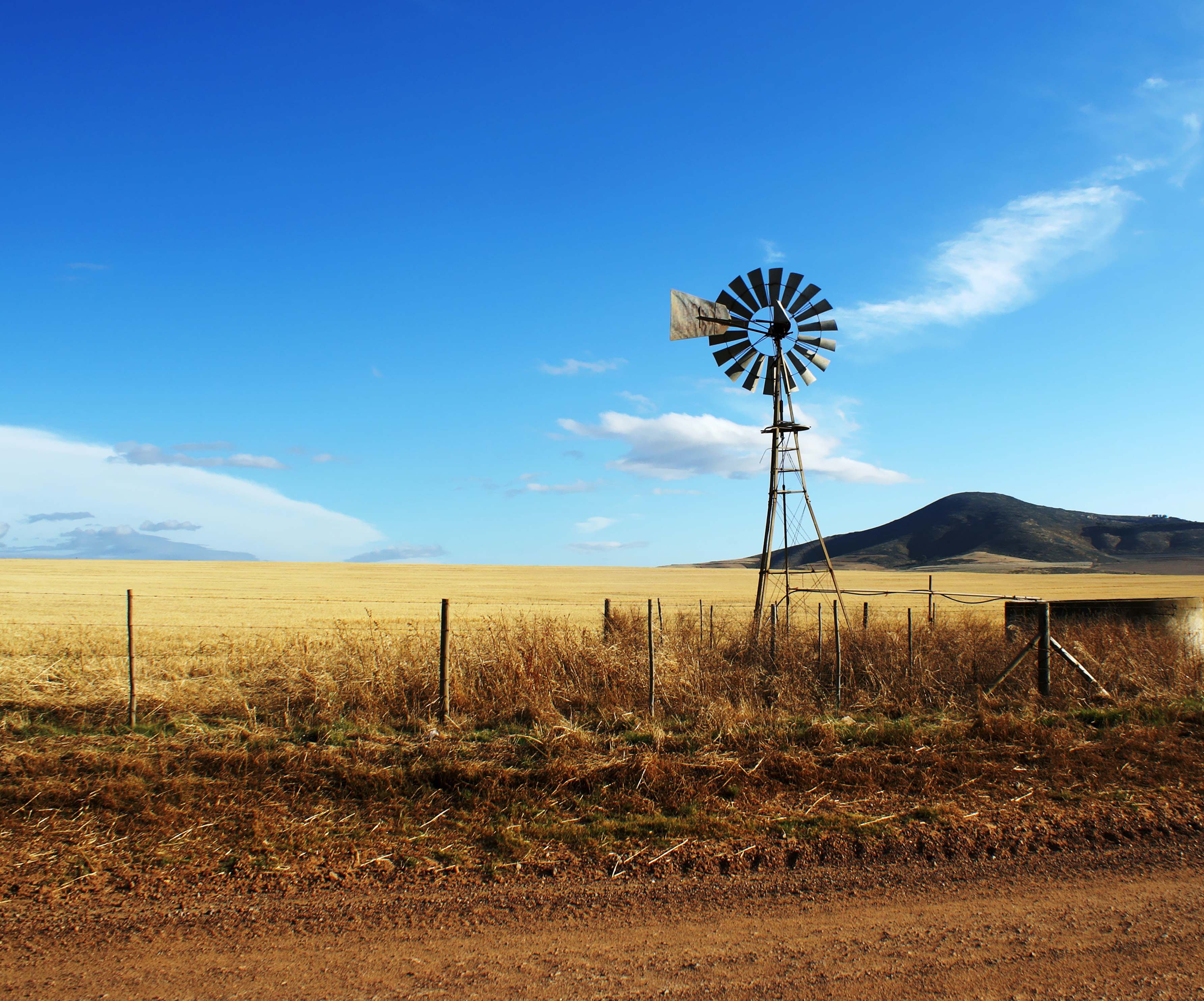 Innovia GeoTech is an innovative geothermal heating and cooling company that implements eco-friendly systems into new and existing infrastructure in Toronto and Southern Ontario. Their heating and cooling systems produce zero greenhouse gas emissions and protect the soil and ecological systems in place. We were approached to help them provide their client, Waterloo North hydro’s Eby Rush Transformer Station, with an efficient electrical and control system for elements of their building’s new HVAC system including a ground-source heat pump (geothermal). To elaborate on the installation site, the Eby Rush Transformer Station is located approximately 2 km West of the University of Waterloo near the NW corner of Fischer-Hallman Rd N and Keats Way in the City of Waterloo, Ontario.

Innovia GeoTech partnered with us to provide an electrical and control system for elements of Waterloo North Hydro’s new geothermal HVAC setup, and emphasized that the solution must:

In short, the major goal of Argentum’s project with them was to integrate complete control over the geothermal HVAC system, and data collected through sensors into a single cloud platform. This would be done with the goal of optimizing the energy efficiency of Waterloo North Hydro’s new ground source (geothermal) heat pump system.

This was a particularly interesting project because geothermal systems have great potential to “electrify” heating and cooling systems in buildings, which broadens the scope of potential energy efficient solutions in buildings.

It was also essential that Argentum’s solution communicated with devices via the BACnet protocol, and that they could have complete control over these devices through a single cloud platform.

After analyzing the key problems, we determined that the SpacrApp along with Argentum’s BACnet Cloud solution would be the key to achieving the client’s goals.

Argentum’s system is inherently compatible with BACnet, and automatically fulfills this component of the client’s request. As a solution to their other major challenge (that they could have complete control of the system through the cloud), we implemented SpacrApp. The complete system provides control over all components of the geothermal system and gathers data from various sensors in a single, unified platform.

By implementing the SpacrApp, we could ensure that collected data could be easily accessed and controlled on a single cloud-based platform.

Specifically, the products we deployed were our:

By implementing our DC power distribution system for valves and actuators we saved the client 50% in capital expenditure costs. If they had had a traditional controls setup they would have had to provide power and controls separately for each component of the geothermal system. In our unique DC power distribution system, controls and power are managed by a single device (SpacrNode).

As for their operational cost savings, our data collection software enabled us to understand that our solution saves Innovia Geotech 15% in their energy consumption for many of the control elements of the system.

Ultimately, the most valuable benefit that our system provided was the ability to bring all data and controls onto a single cloud-based platform. The platform successfully integrated various components of the geothermal system including the ground source heat pump (via BACnet), ground temperature sensors (thermistor strings), valves, pumps, actuators, and flow meters.

See below for a breakdown of their energy savings: 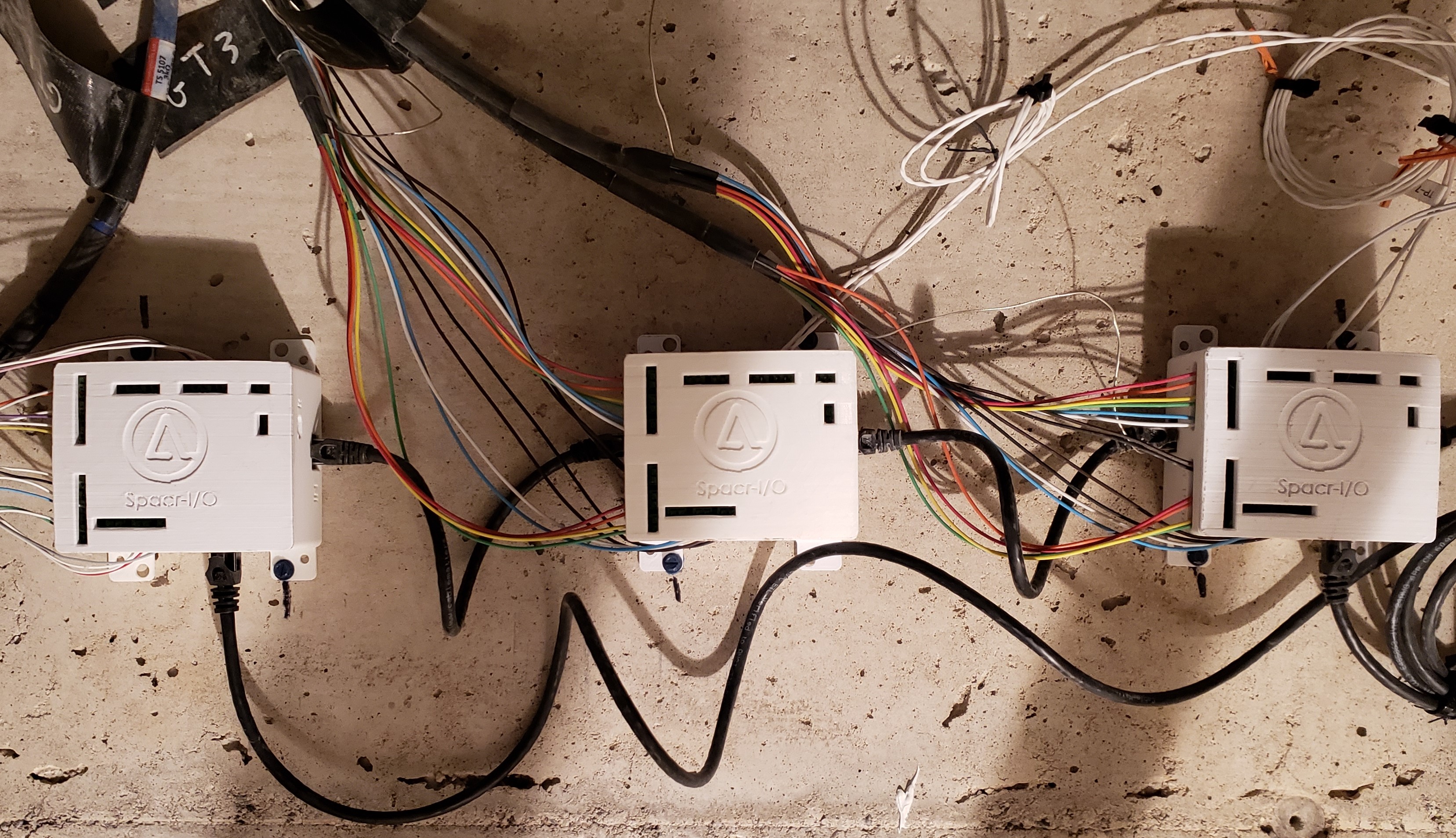 The team at Argentum has been great to work with and have been quick to respond to our questions. We've been using the Spacr product and interface for over 6-months now and have been happy with the flexibility and control it's enabled us to operate our system.

See what Argentum can do for you! Contact us today.

We worked with Design Fusion in July 2021 to improve the uptime of their printers and enable them to automate many of their systems. We saved Design Fusion 50% in CapEx costs, and 70% on operational costs.

We worked with EllisDon’s Prefab and Modular division to provide them with an energy efficient, less expensive electrical system for a modular suite. This solution saved them 50% in CapEx, and 30% in operational costs.