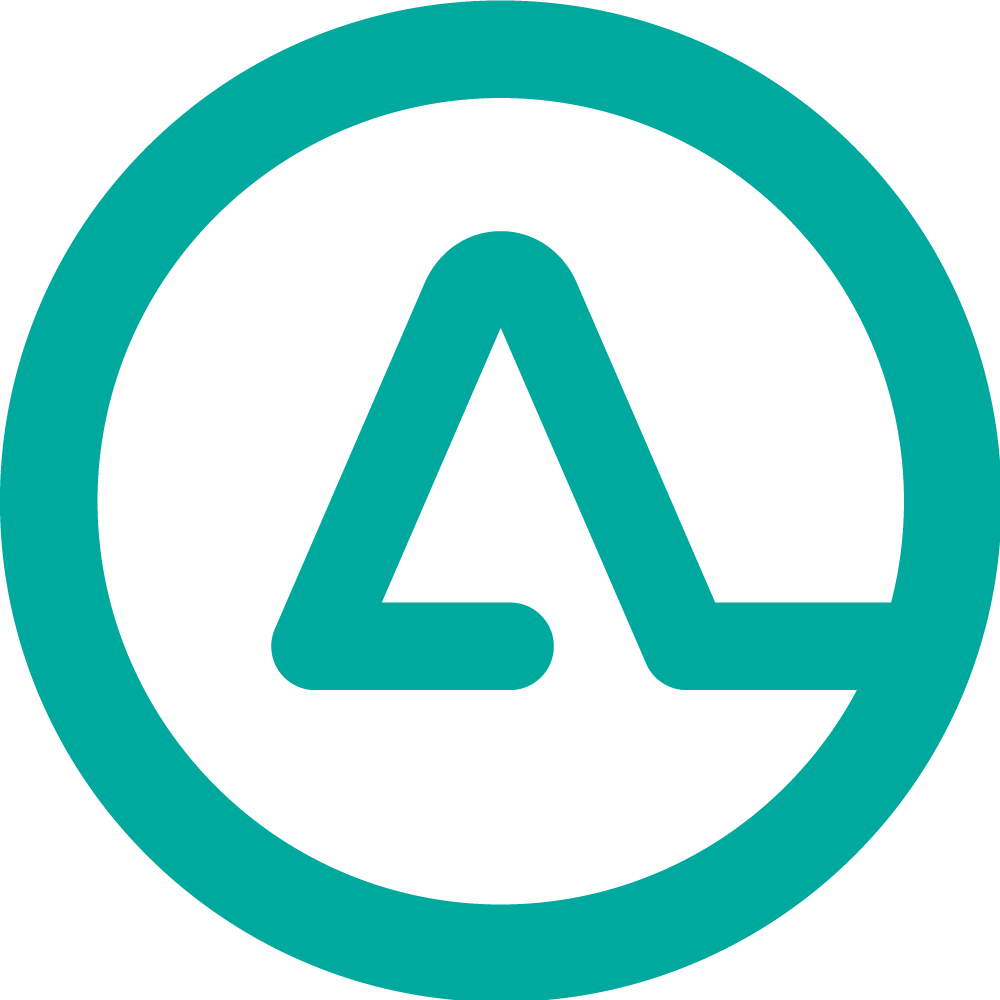 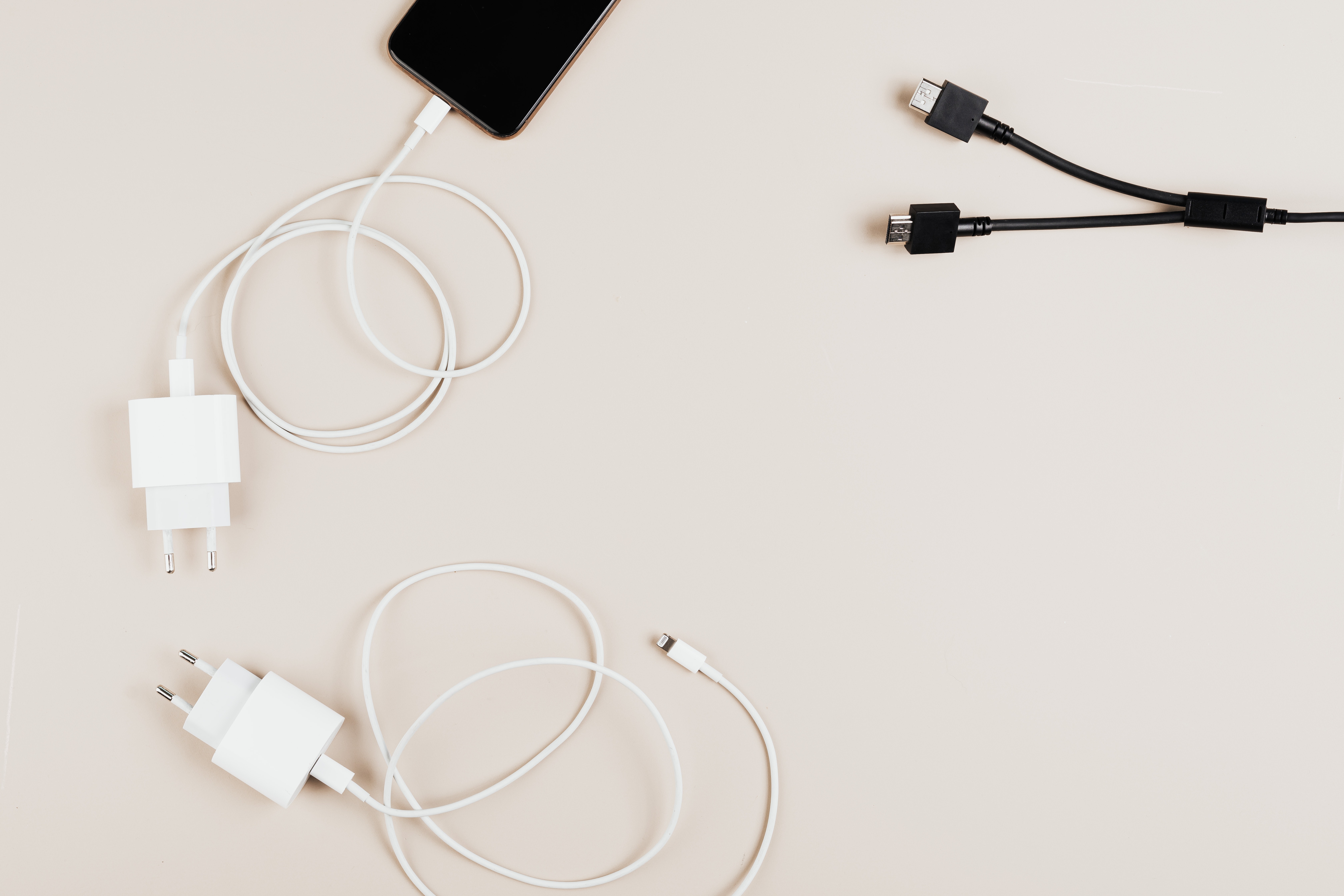 Why Your Battery Charger Is So Warm + What's Inside Your Charger

Have you ever touched the charging block attached to your laptop or cellphone charger and wondered why it was so warm? Or even hot? If not, go and touch it now (briefly!)

So why does your charger get so warm? Is it normal? Can it damage the phone's battery? Can it be fixed? In this article we’ll answer these questions. We'll also break down what's really going on inside your phone charger when it gets warm by taking a look at a simple block diagram of a phone charger's insides.

First of all, the short answer to why your charger is getting warm comes down to one word: inefficiencies. Heat coming off your device is actually energy being wasted in the form of heat, so the better question is, "where do these inefficiencies come from?" It’s normal that your charger’s block is inefficient but, just because it’s normal, doesn’t mean it’s the way it should be.

Think of it this way: heat coming off your device, is energy wasted.

In an ideal world, there would be no electrical inefficiencies. But that is sadly not the world we live in. Standard cell phone chargers typically use about 5 W of electricity while charging your device, and one-third to one-half of this power is wasted in the form of heat. This means that about 1 - 3 W of electricity is wasted as your mobile device is charging. One charger wasting roughly 1 W as it’s charging your device, might not seem like a big deal at first, but multiply that by the billions of chargers around the world, and the number of times people charge their devices in a year, and this turns into a problem worth solving for the environment.

Before we cover the solution to this problem, it’s important that we break down why phone chargers are so inefficient. To do this, let’s take a look at the components inside a phone charger:

Inside a Phone Charger

First, there’s an AC to DC converter (or bridge rectifier) in the charger. This converts the AC power from the wall into DC power so the frequency of the AC power can be changed at the next step. It’s important to note that, out of the two types of electricity, alternating current (AC) electricity has a frequency, whereas direct current (DC) electricity does not. Electricity must be converted from AC into DC so that, when it’s converted back to AC, it can be converted to have a different frequency.

Next, that small transformer steps down the voltage coming from the wall. It also isolates the power for safety.

Then there’s another bridge rectifier to convert AC back into DC so the phone can be charged with the DC power it needs.

Finally, there’s a voltage regulator that makes sure your device’s battery doesn’t get more volts than it needs. Power is sent directly from this final component, to your phone’s battery.

Main Takeaway from the Diagram

That’s 5 different components in one little charging block! The reason your phone charger is wasting up to one-half of the power it consumes is because none of these components are very efficient. The reason your phone charger needs so many components in the first place is essentially because your building has AC electricity running through its walls. Batteries (like cellphone and laptop batteries, for example) need DC electricity to charge. Basically, if buildings delivered DC electricity directly to loads that require DC power, like batteries, the only component you would need inside your charging block would be a DC to DC converter. This would be used to step down voltage levels.

What makes all of these components so inefficient?

Of course your charger would be more efficient if it didn’t need so many components but, for now, it does. This will be the case until DC electricity is delivered directly to the power loads that need it.

The manufacturer needs to include these components in the charging block, but they don't need to spring for the most efficient (and expensive) parts out there. The truth is, there are actually no efficiency regulations for electronics that supply power under 45 W. If a device would use more than 45 W, it must exhibit better than 85% efficiency, but if it would use less power than this, it could easily be wasting more than 15% of the costs associated with charging your phone.

But there is a solution. If you are in charge of making decisions to save energy in a building, eliminating AC to DC conversions is a great place to start. In fact, Nicole Bopp, director of marketing for Nextek Power Systems, is referenced in LED magazine saying that ultimately 80% of the watts used in the home power DC loads. More and more buildings are choosing to provide these DC loads (such as LED lighting and HVAC) with the DC power they need upfront by distributing DC power directly to them. Implementing a DC power distribution system eliminates unnecessary AC to DC conversions, and saves energy that would’ve otherwise been wasted by inefficient, individual AC to DC conversions. In fact, the Sinclair Hotel points out that, after switching to DC power distribution throughout their building, they use 39% less power.

Commercial buildings waste an average of 30% of energy consumed every year, but switching to DC power distribution can make a big difference in reducing that number.

At Argentum, we make a DC power distribution system that does just that, eliminating the need for inefficiencies in cell phone chargers, and other DC powered devices and building systems (such as LED lighting and variable speed HVAC motors).

One more thing, if while reading this you asked yourself, “why don’t our power grids just supply homes and buildings with DC power?”, we’ve answered that question in another blog post. Check out “4 Reasons Power Grids Still Distribute AC Electricity”. 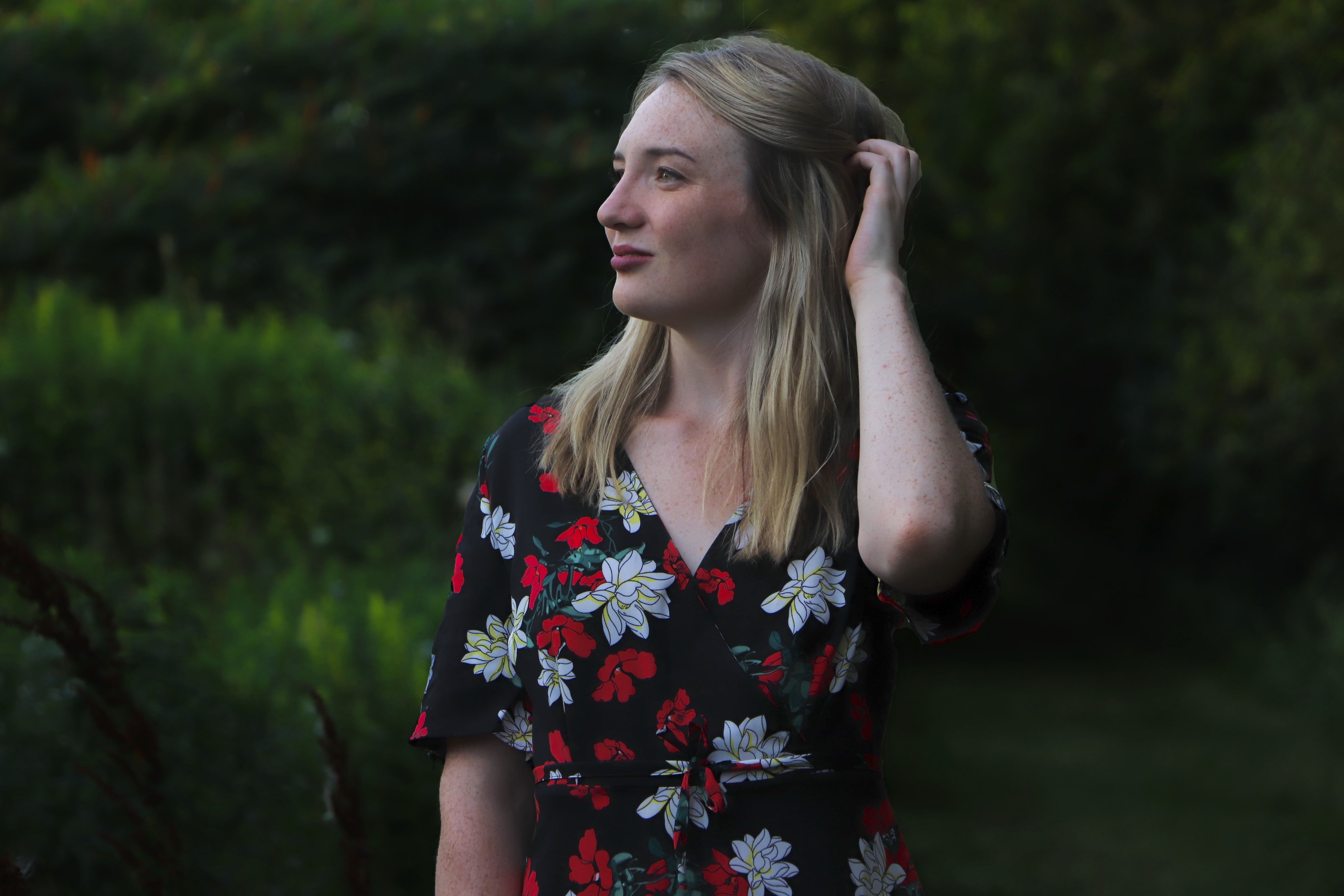