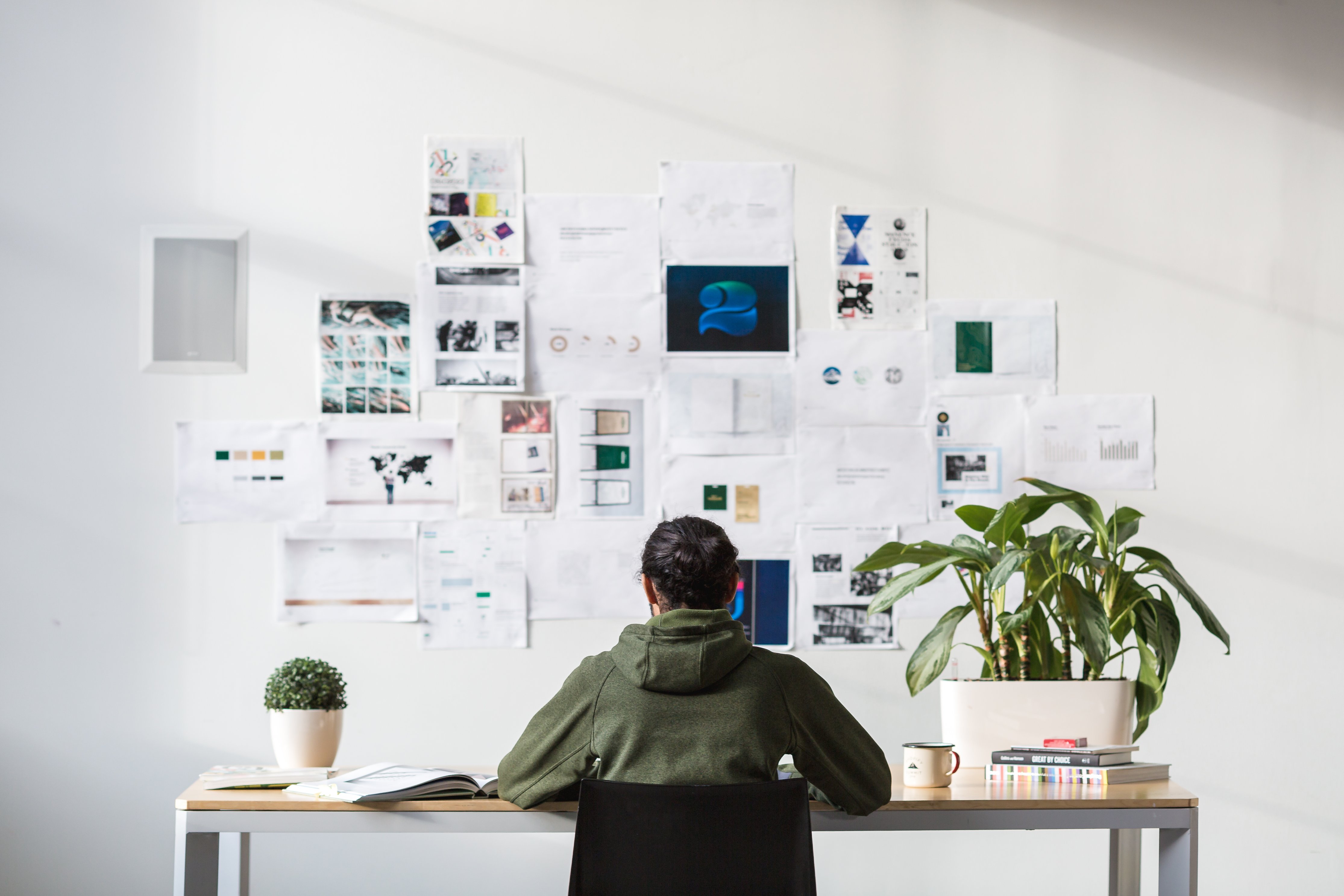 Argentum is a great example of what I laid out in the first section.

Recently profiled for their ground-breaking cleantech innovation by the Innovation Economy Council, Co-Founders Bolis Ibrahim and Sagar Jaiswal and the team at Argentum have set out not just to provide smart building solutions and make money doing it (Argentum’s early strategic customers were cultivated through cutting edge pilot projects), and not only have they raised significant early-stage venture capital (including a recent USD $250,000 round led by HAX/SOSV with British multinational energy and services company Centrica’s participation) but more importantly, they are on a mission: to help cut carbon emissions and contribute to the global fight against climate change. Buildings count for 17% of emissions in Canada alone and Argentum’s systems (look at Spacr) can help reduce energy consumption in buildings by up to 40%. They have a vision for a better world.

With the support of FedDev Ontario, my organization launched an initiative to attract next generation technology entrepreneurs to Northumberland, a small exurban community located just outside of Toronto, with a historically traditional industrial and agricultural economy. Through an open invitational startup competition, we wanted to bring in dynamic next generation entrepreneurs who could have an impact in diversifying our economy through collaborative innovation and metro-rural linkages. Argentum was our 2018 winner and they went on not only to hire young local talent like Kennedy Campbell, but to become one of the Founding Members of Canada’s first Microfactory Co-operative, an alliance of hardware entrepreneurs here in Cobourg. The Microfactory has a large customer group, very strong revenue after only one year of operations (and growing), three employees, and a spin-off company that recently raised CAD $200,000 from Ideal Ventures for a thermal imaging technology designed and built at the Venture13 MakerLab in Cobourg (ThermaScans). And they are just getting started.

The Argentum phenomenon is a source of inspiration in conceptualizing and realizing a dynamic future for what I refer to aspirationally as #TechNorthumberland. Many of the technology products successfully prototyped at Venture13 were the result of Argentum’s CEO Bolis Ibrahim bringing opportunities from urban networks to the Microfactory in its rural locale, and in turn, the Microfactory added value to other ventures in the KW-Toronto corridor. These increased two-way flows of people, ideas and connections across Southern Ontario are crucial to the economic advancement of smaller communities as well as the metropolitan core. Particularly in the midst of a pandemic, we have come to see that we are stronger together on so many fronts.

Argentum played a part in the distributed manufacturing network that manufactured emergency PPE (face shields) for all hospitals and frontline workers in Northumberland in the early days of the pandemic (Northumberland.io) when no other supply lines were available. Bolis sits on the Board of the Microfactory he co-founded, and has been a driving force in its development. The Microfactory is a member of the Northumberland Manufacturing Association and is an emerging connector uniting advanced manufacturers and larger established industries with a flow of new ideas, innovative technologies and up-and-coming tech entrepreneurs. We are living in a digital age (4IR) and even smaller communities need to grapple with how to evolve or face further peripheralization and decline. In this sense, Argentum has delivered on another bottom line: to help ensure regional equity in economic opportunity and technology integration while constantly giving back, especially when we needed it the most.

I want you to think about how difficult it is to go from zero to one hundred as a new physical tech startup in a post-industrial economy in a highly competitive global market, bringing an idea to transform energy distribution systems to the world from concept to first sale and then raise VC, manage a growing business, create jobs and and then stack on two or three more mission points: to fight climate change, contribute to a rural community’s economic development, integration and advancement... it just takes relentless human energy, dedication and commitment. At the purely commercial level, most startups fail in the matter of the first bottom line, to say nothing of those who have taken on further commitments to the environment, to their communities, and to other worthy and even existential social goals. Perhaps they succeed because of it.

To deliver on all of these mission points simultaneously from the ground up is incredibly difficult for a startup with limited funding, resources, experience and depth, with highly constrained ability to compete for and retain talent and to manage operations and opportunity along their ever-precipitous “runway”. Even large established corporations with vast resources seldom behave so ethically. To rely on startups to make a difference places a huge burden on a small (yet intrepid) group of innovators. And so it is extremely gratifying and hopeful to see early stage startups like Argentum do so and thrive--against the odds.

As part of this reflection, before sharing my own thoughts, I asked Bolis Ibrahim why he founded Argentum. Here is his response:

"We started Argentum for many reasons, but ultimately we wanted to marry three of our passions; business, electrical engineering, and clean technology. Wanting to marry these passions gave birth to the underlying philosophy behind Argentum. Our philosophy was to bring Earth's efficiency of electricity use to as close to 100% as physically possible, through fundamental innovations in power electronics and power distribution systems. We wanted to make sure this mission was ingrained in our venture, and that's why we chose the name Argentum. Argentum is Latin for silver, the most efficient conductor of electricity. Although we've evolved as a venture since starting out, the original reason for starting Argentum is still our main driver."

The entrepreneurial and innovative spark was never, as far as I could see, simply an impulse to generate profit or become a successful capitalist. Indeed, founders are subject to serial dilution by venture capital while overextending themselves performing multiple simultaneous functions from basic business administration to applied R&D, all at breakneck pace (extraction...?).  As founders with common shares at the bottom of the liquidation stack, even if they did raise VC investment, generate revenue, maintain executive and management responsibility through scale-up, and successfully exit from the company they originally created, their personal ROI over time (say 8-10 years) may often turn out to be far less than what they might have commanded in salary over an equivalent period--to say nothing of the majority who fail despite the courage of their convictions and the potential of their technology and talent. They often forego their own salaries and make great sacrifices to hire others and keep the project moving forward at all costs, even as it strains their personal mental health and well-being. And so perhaps we should acknowledge that it is also true that such a competitive crucible in the end forges great companies--even if most are extinguished (the social Darwinian “survival of the fittest” nature of markets and the regenerative role of startups with it).

As we continue to follow Argentum’s rise we will be observing the transition of an indie startup into a managerial enterprise, meaning that today we can only speculate if the originary nature of Argentum’s Founders will persist or be subsumed. Argentum at least today is on an upward trajectory. They have succeeded in the first stage of development not only as a social entrepreneurial startup (a for-profit corporation with multiple bottom lines) but also as a Founding Member of a new producers co-operative (a first in Canada in bringing together other like-minded engineer-entrepreneurs and hardware startups to leverage collective resources in order to succeed together). So it is possible that different organizational forms can harness the potential of human creativity and technological progress. I tend to think that the drive to innovate, explore, gain knowledge, solve problems and work together to a common purpose, for a better world, is in some way fundamental to human nature but the social form of any collective endeavour is open. 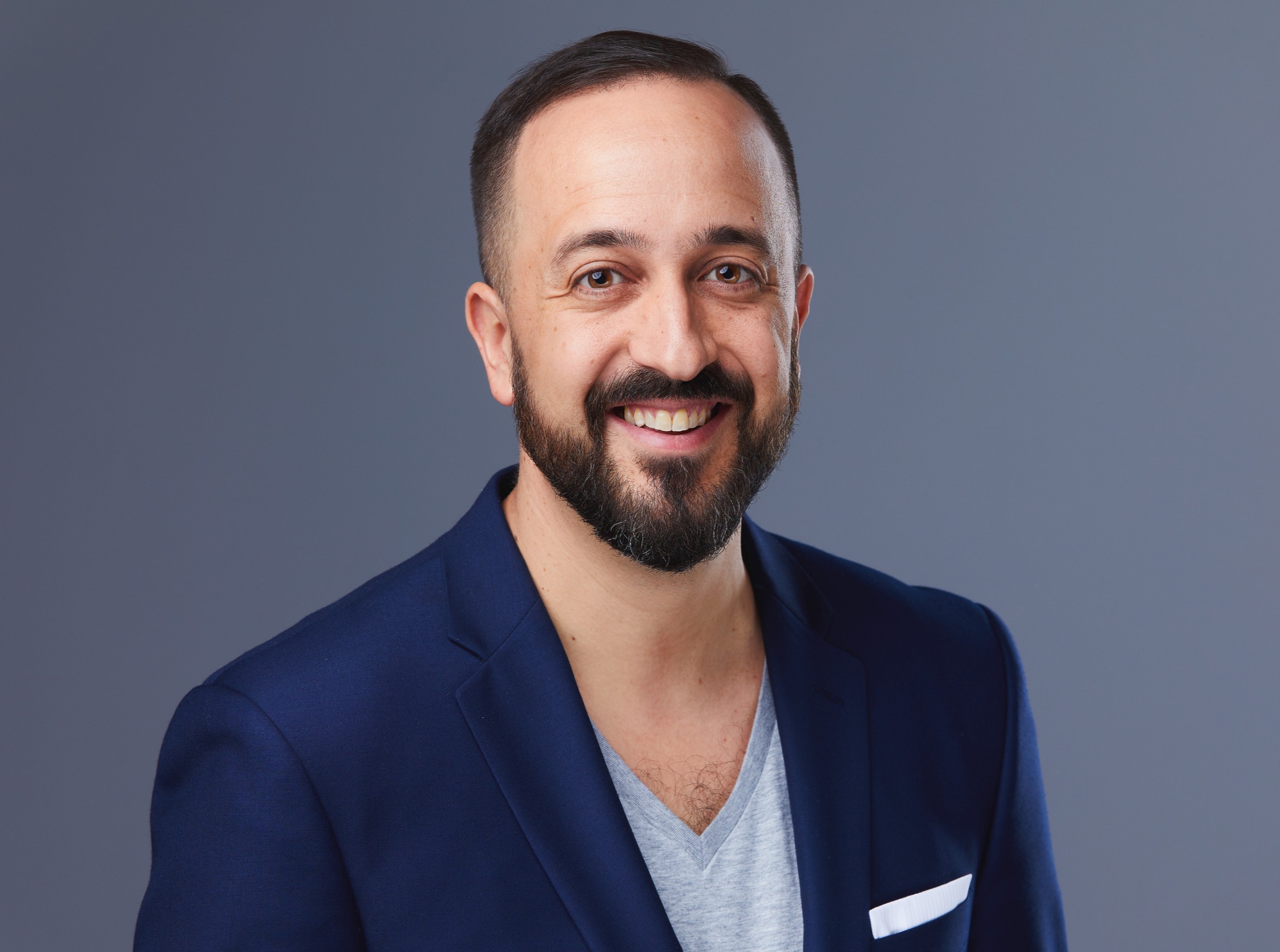 John Hayden has worked in the combined realms of economic development and technology entrepreneurship acceleration for almost 15 years. He received his BA from the University of Toronto and MA from the American University of Beirut, and holds a certificate in Strategy and Innovation from MIT’s Sloan School of Management where he completed the Entrepreneurship Development Program in 2013.

Could Class 4 power systems replace Power over Ethernet (PoE)? They enable the distribution of DC power at higher-voltages, and are safer than typical electrical systems.

Learn why Tesla's invention was chosen over Edison's.